← more from
Utter
Get fresh music recommendations delivered to your inbox every Friday.
We've updated our Terms of Use. You can review the changes here.

by The Light Surgeons 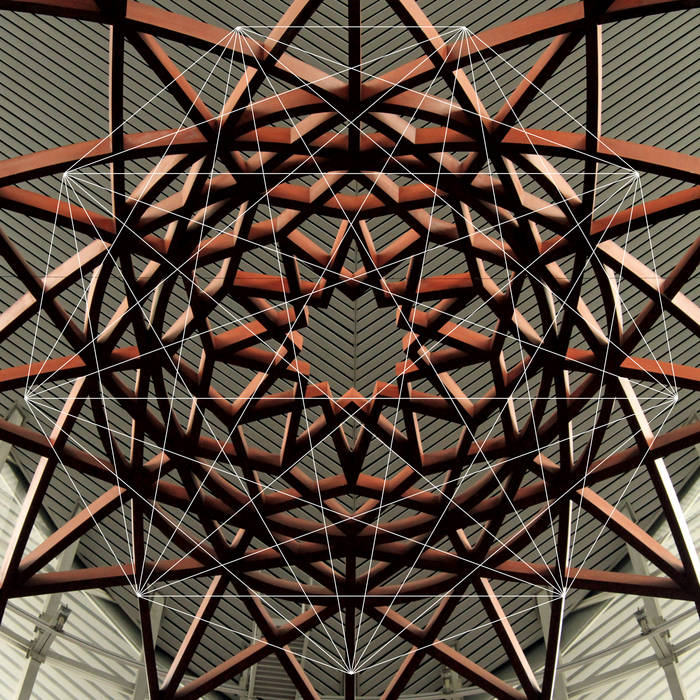 'SuperEverything*' is a live cinema performance piece that explores identity, ritual and place in relation to Malaysia’s past, present and future. Commissioned by The British Council in 2011, it was created in collaboration with a group of Malaysian audio and visual artists. Over the past decade, the project has toured to various film and new media arts festivals internationally.

'SuperEverything*' is a fusion of music, field recordings, documentary filmmaking and real-time moving image manipulation that together transports its audiences through a series of universal narratives; exploring themes of tradition and modernity, globalisation and development, race and national identity, to consumer culture and belief.

'SuperEverything*' surveys our human condition to reveal what unites and divides us. It weaves together a rich kaleidoscope of stories, sounds, images and smells live on stage. It is a truly immersive, cross disciplinary performative artwork that reflects on how our complex identities are formed through ritual in relation to our rapidly evolving physical and psychological environments.

'SuperEverything*' poses many questions about how people form a sense of identity in a world increasingly dominated by information networks and fast changing social and economic landscapes.

Accompanying the record is a 24 page full colour booklet and double-sided poster, housed in a gatefold sleeve. The booklet contains quotes from the narrative interviewees whose voices are interwoven throughout the performance. These quotes accompany images from the production and performances to help illustrate the musical journey and allow you to contemplate the themes and ideas explored in this work. The poster design features a collection of filmstrips taken from the video material in the show with a single striking album image photo on the reverse.

The release is also accompanied by a previously unavailable film of the full live cinema performance recorded at Hackney Empire in collaboration with The Barbican in 2013. A wealth of information on the project is also available here: www.supereverything.net

Project Direction by Christopher Thomas Allen.
Music Direction by Tim Cowie.
All tracks written and arranged by Tim Cowie in collaboration with Chor Guan Ng, Flica, Rhythm in Bronze and Hands Percussion.
All string arrangements by Tim Cowie and Chor Guan Ng except “Pursuit For Purpose” by Kate Robinson, Amy May and Ben Trigg.
Mastered & Cut by Anne Taegert at D&M Berlin.
Distributed by Rubadub (Vinyl) + Above Board (Digital).

Bandcamp Daily  your guide to the world of Bandcamp